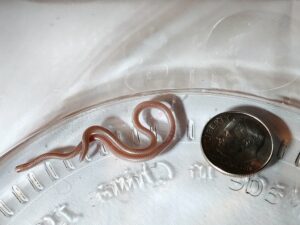 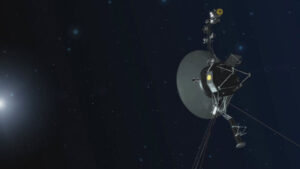 “At present, the Voyager 1 spacecraft is 21 billion kilometers from Earth, or about 141 times the distance between the Earth and Sun. It has, in fact, moved beyond our Solar System into interstellar space. However, we can still communicate with Voyager across that distance…. ” 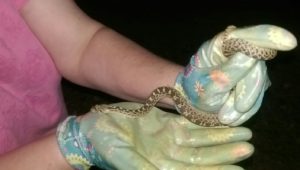 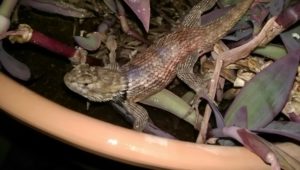 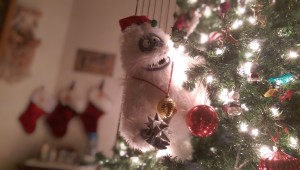 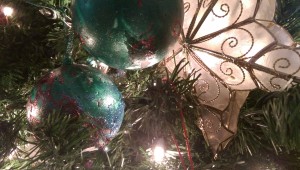