Wrecks the Destroyer, in the laundry room, on a time out.

A couple of weeks ago, I found this little guy huddled by the back door, as far away from the sun on that +108°F afternoon as it could get. It let me carry it over to a small dish of water I set out for it, got itself a drink, then took off to join it’s friends in a nearby tree.

Forgot to post this from our visit to Arcosanti in April. #arcosanti #arizona #bucketlist 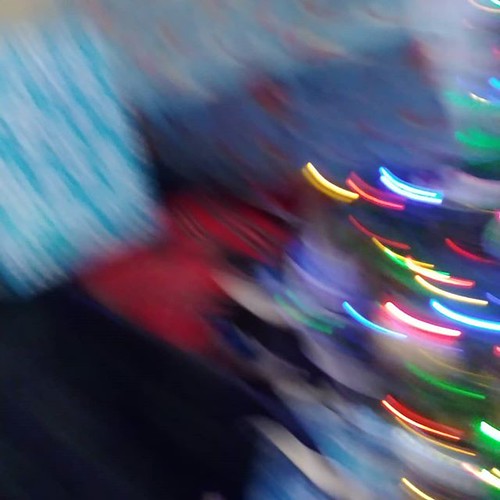 Christmas in motion… what happens when you bump the shutter button while setting up the shot. #happymistakes 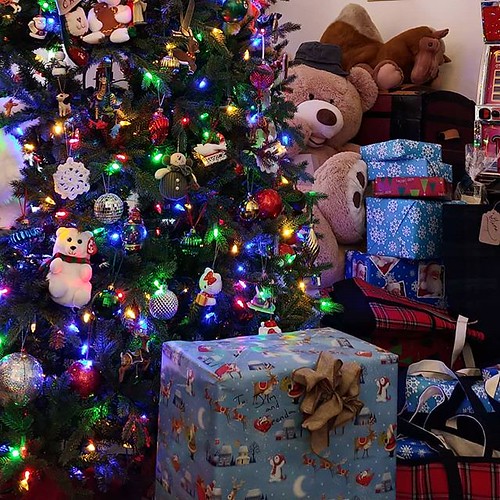 Christmas morning, getting dinner in to cook and waiting for the pitter patter and clumpity clump of family to begin arriving on our stoop. #merrychristmas🎄 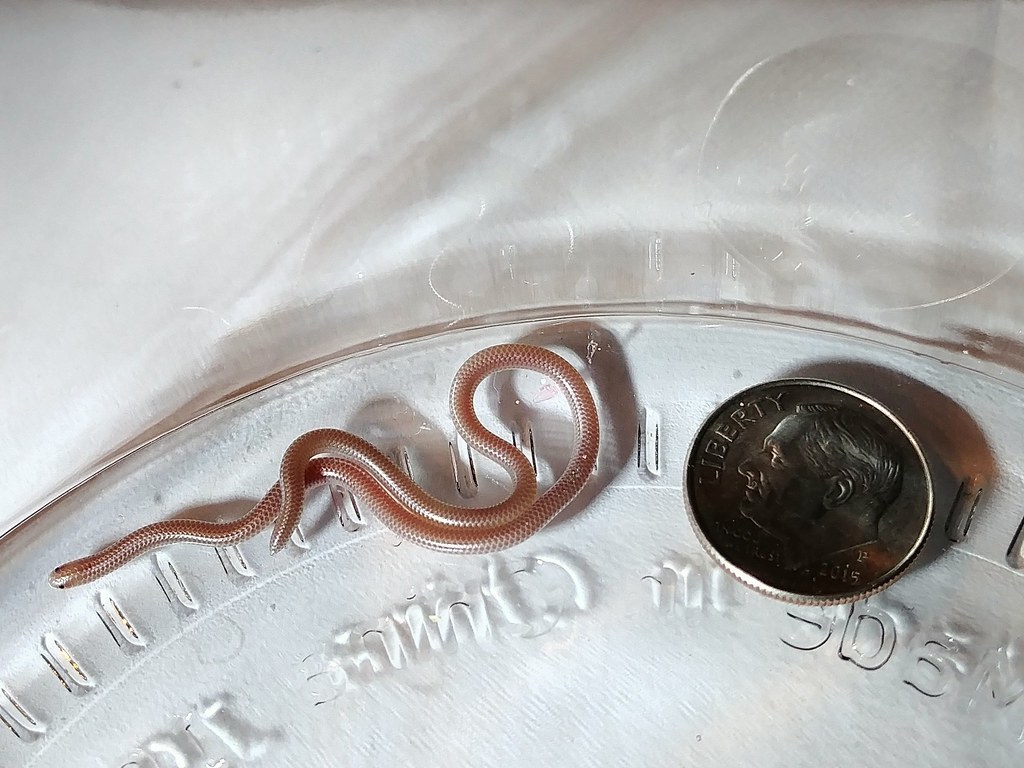 I found this little guy wandering about outside. He’s probably waiting for the rain promised by the thunderstorm just North of us. This little guy was found huddling against the inside of the garage door last night. We tried to convince him to go out on his own, but he was having none of it.

I guess I don’t blame him, the nights have been getting rather cool lately and I’m sure the garage was much warmer than it was outside. But it’s not safe for him to stay in there, so we resorted to carefully picking him up and relocating him elsewhere.

This photo is of Angela gently carying him across the yard. A lot easier said than done as he was in constant motion the entire time. 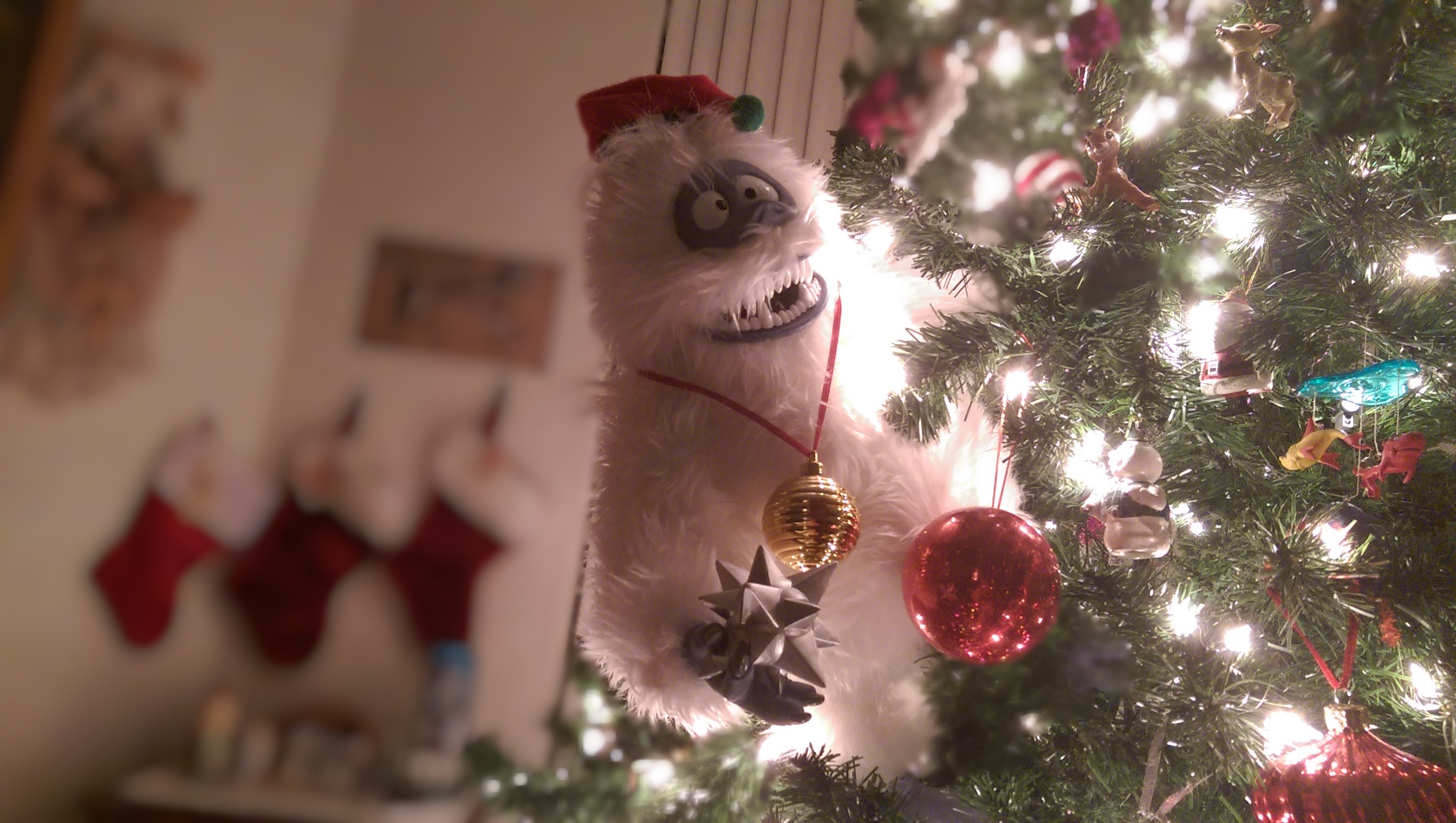 Jayne Catt, Hero of the Office, getting his Mornin’ Lovin’s. No blood was drawn. So far. We started our hike on a nearby desert mountain trail quite a bit later than usual, but the night was warm with a cool wind, and the remains of the sunset all that more dramatic with the lights on. Storm clouds rolling up from the south.